Did you know sand can get in the most awkward of places? What you didn’t know that one of those awkward places was a tennis court. Three tonnes of sand, but boy, was it worth it!

The inaugural Hogarth Beach Volleyball Tournament was played in a tremendous atmosphere as 12 teams battled it out to be the first ever champions. We had sand. We had sun. And we had a sea of brilliant volleyball enthusiasts. We also had a crowd of steady early Sunday drinkers, cheering on the players. 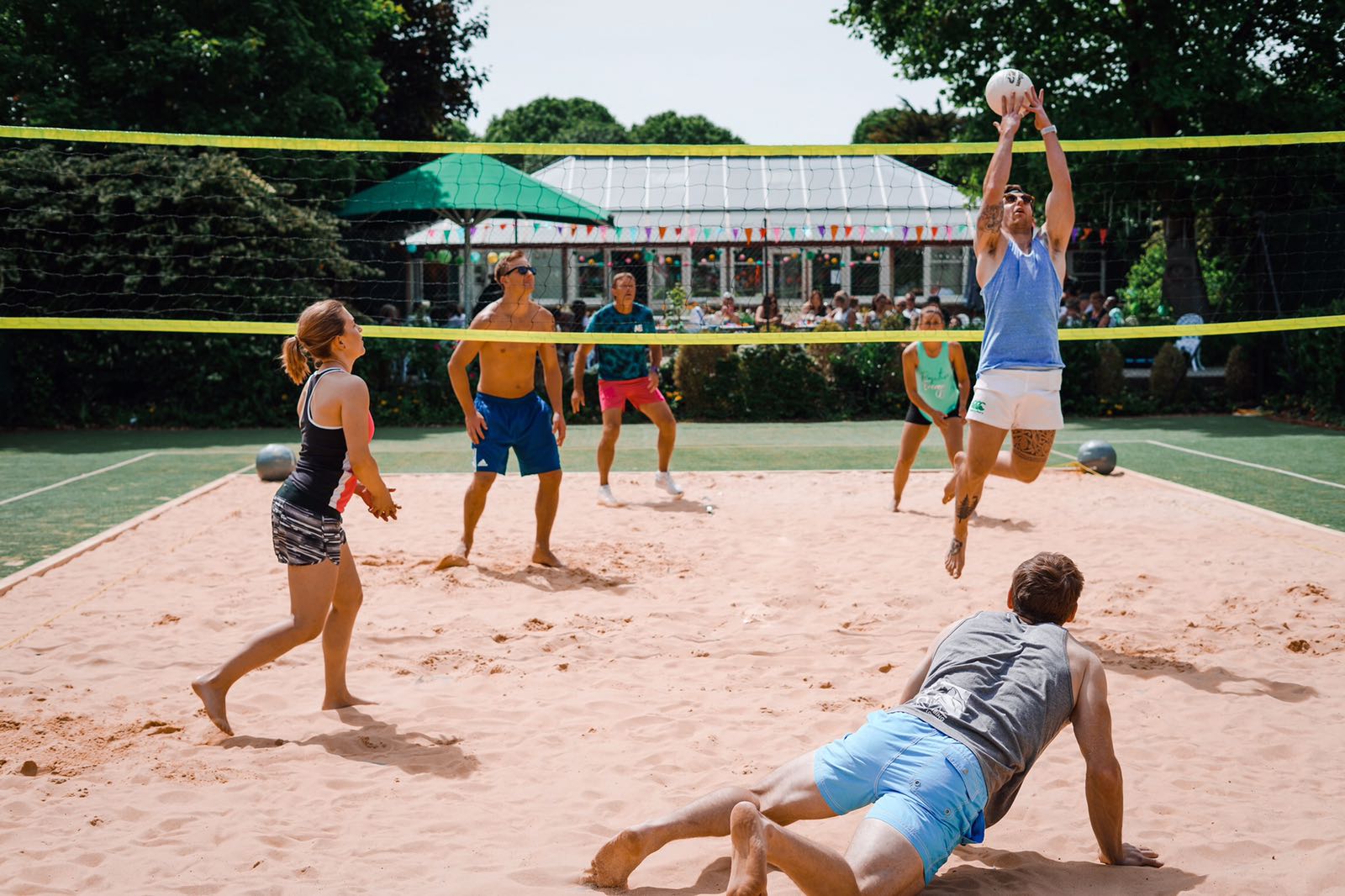 A fiercely contested group stage saw some great points, excellent teamwork and a never say die spirit. The players came from far (Surrey) and wide (East Chiswick). Everyone was welcome and all the teams were mixed male and female. The Top Gun spirit was harnessed with a solid 80s soundtrack and we even had a Top Gun fancy dress team. Great effort, shame you lost all three games. Went down quicker than a MiG-28 over the Indian Ocean.

The top 8 teams went through to the quarter finals as games were extended from first to 7 to first to 10 points. The games were more tensed than all the boys who were playing topless. Some super rallies, dramatic comebacks and excellent play graced the front tennis court bringing back memories of the 1992 mixed doubles final. 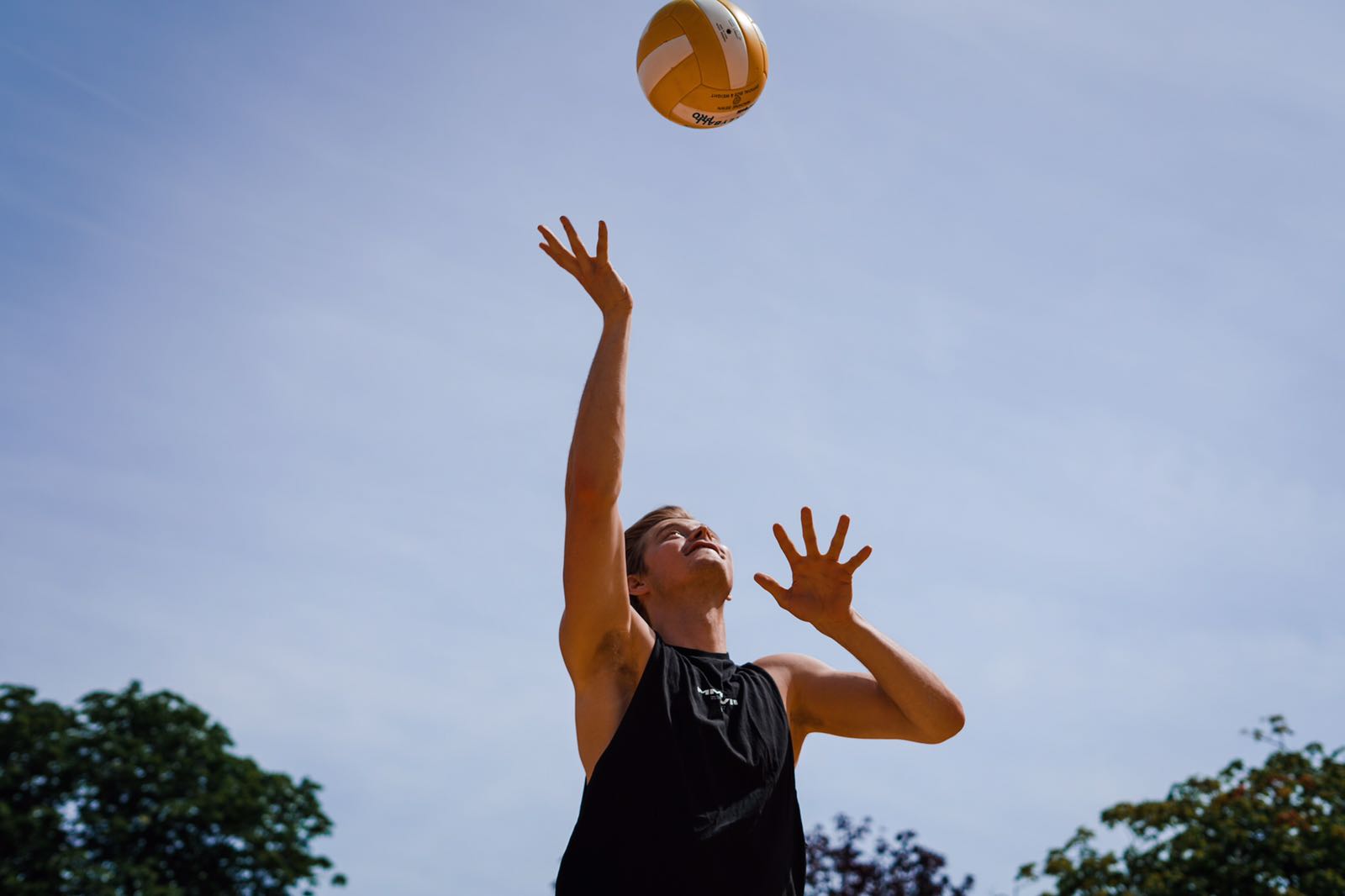 The first ever champions were led by the player of the tournament Tina who carried two builders on her back all the way to the promise land. Or as it is otherwise known, the bar, as they drank next to their trophy and joined the rest of us in watching an inspired England win 6-1 vs Panama in the World Cup.

Thank you to everyone who came to play or to cheer and made it a special day. See you in 2019 for a repeat. 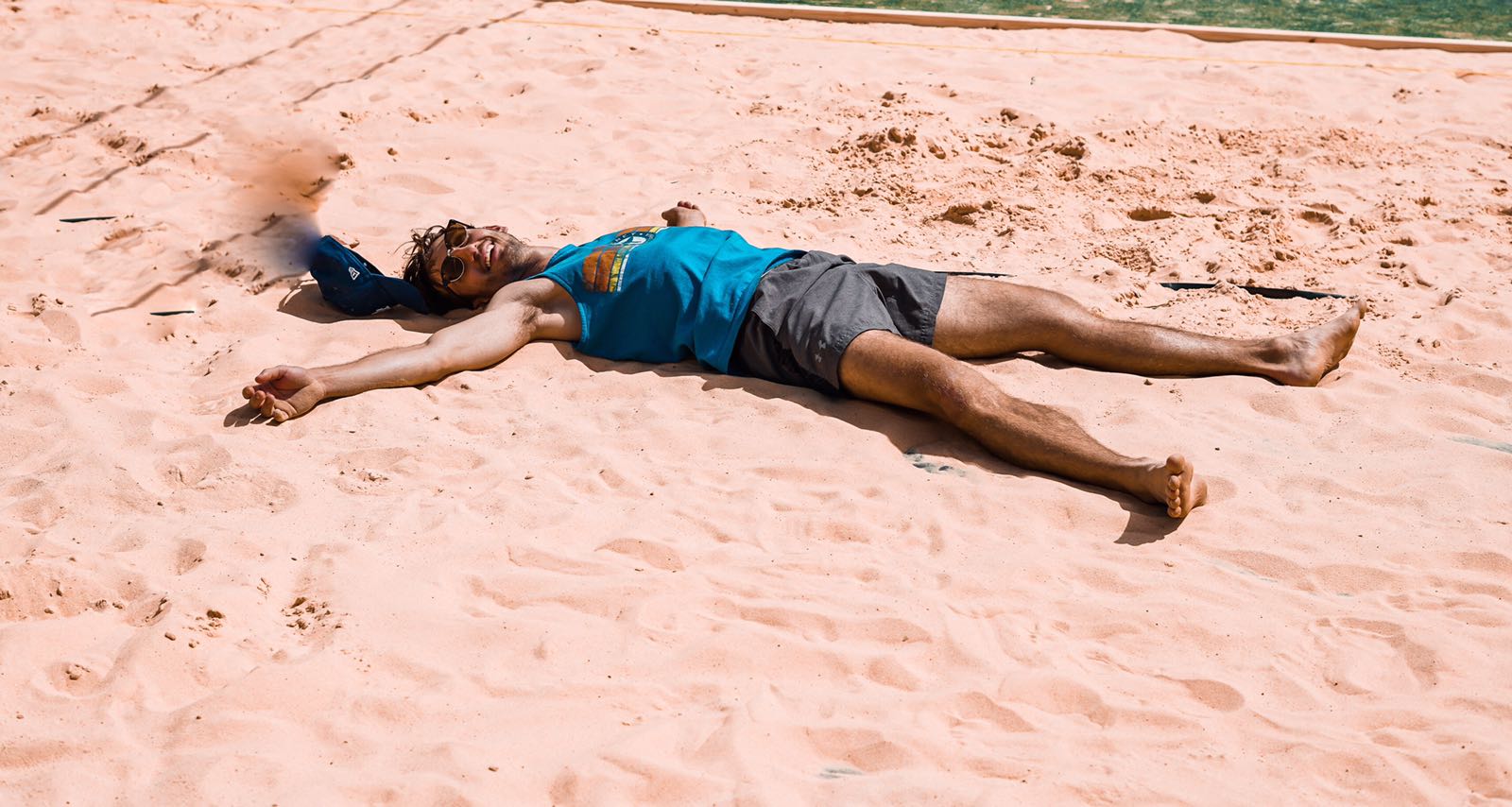