Hugh is a Cardiff based musician who specialises in Jazz and contemporary Pop music. He will be playing an hour and a half set at The Airedale Bar Thursday 2nd August 7-9pm. Members and non members are welcome! 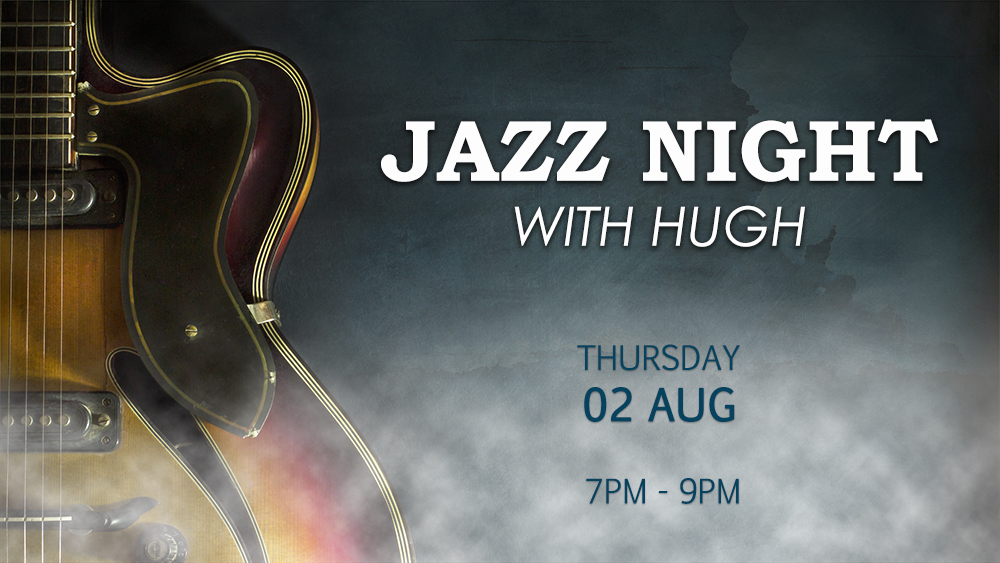 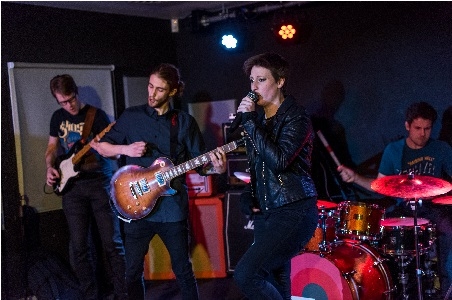 Hugh started classical guitar lessons at 7 years old after hearing a Jimi Hendrix album and became obsessed with playing guitar ever since. He then went on to study Music at the British Institute of Modern Music obtaining a degree in Jazz. Hugh has played and toured in a number of different bands with a variety of genres; Pop, Indie, Funk and Neo Soul. He has just recently recorded music for a few scenes in a new Netflix original series out later this year.

Hugh's favourite genres to play are Soul, Jazz and RnB which all come out in his own unique style.

Hugh will be performing a collection of well known songs in a solo Jazz guitar style, incorperating looper pedals and other contemporary elements.

We look forward to seeing you there. 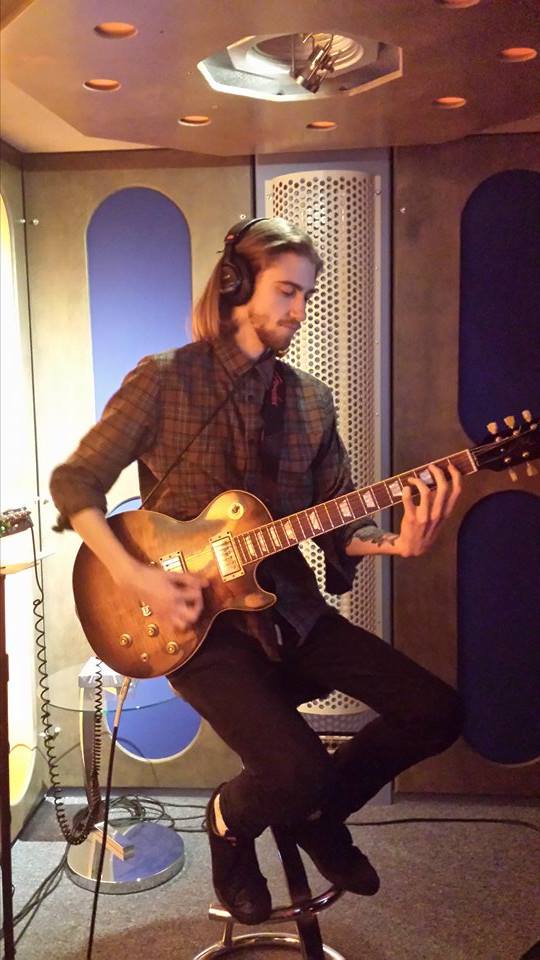