Crucial will be serving up a delicious BBQ! 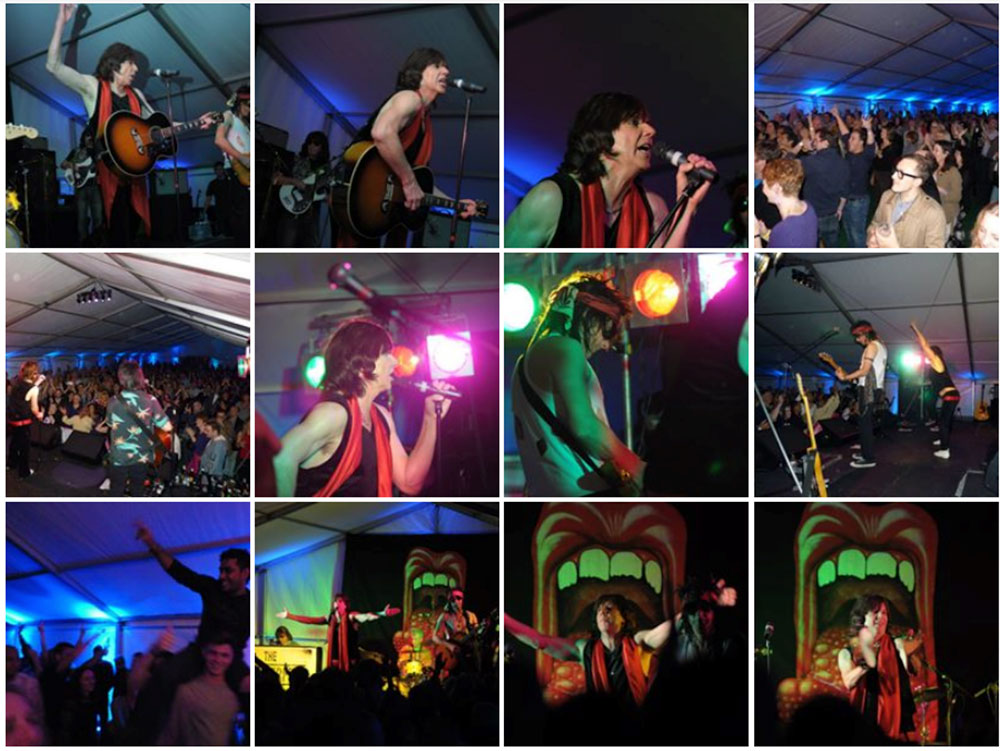 The Counterfeit Stones RETURN after their Sold Out set at our Oxjam 2013 Charity Event (Pictured above)!

The Counterfeit Stones have successfully toured the globe for nearly twenty years, and during that time have played shows with audience capacities of up to 60,000. Their many fans include Bill Cinton, Lemmy, Mick Jagger, the Gallagher brothers, Jerry Hall and many many more.

The band formed in October 1991, and although there have been some personnel changes since then, the characters of course never change. They’ve played most major countries in the world and been booked by multinationals, British Royalty, and some of the most famous international celebrities.

Even Mick Jagger himself quoted The Counterfeit Stones as being, “The Most famous Stones band in England”. They’ve shared stages with Joe Cocker, Iggy Pop, Blur, ZZ Top, Bryan Ferry and many more.

The Crucial Cafe will be serving up a delicious BBQ on the night too!

50% of proceeds will go to Cancer Research UK. 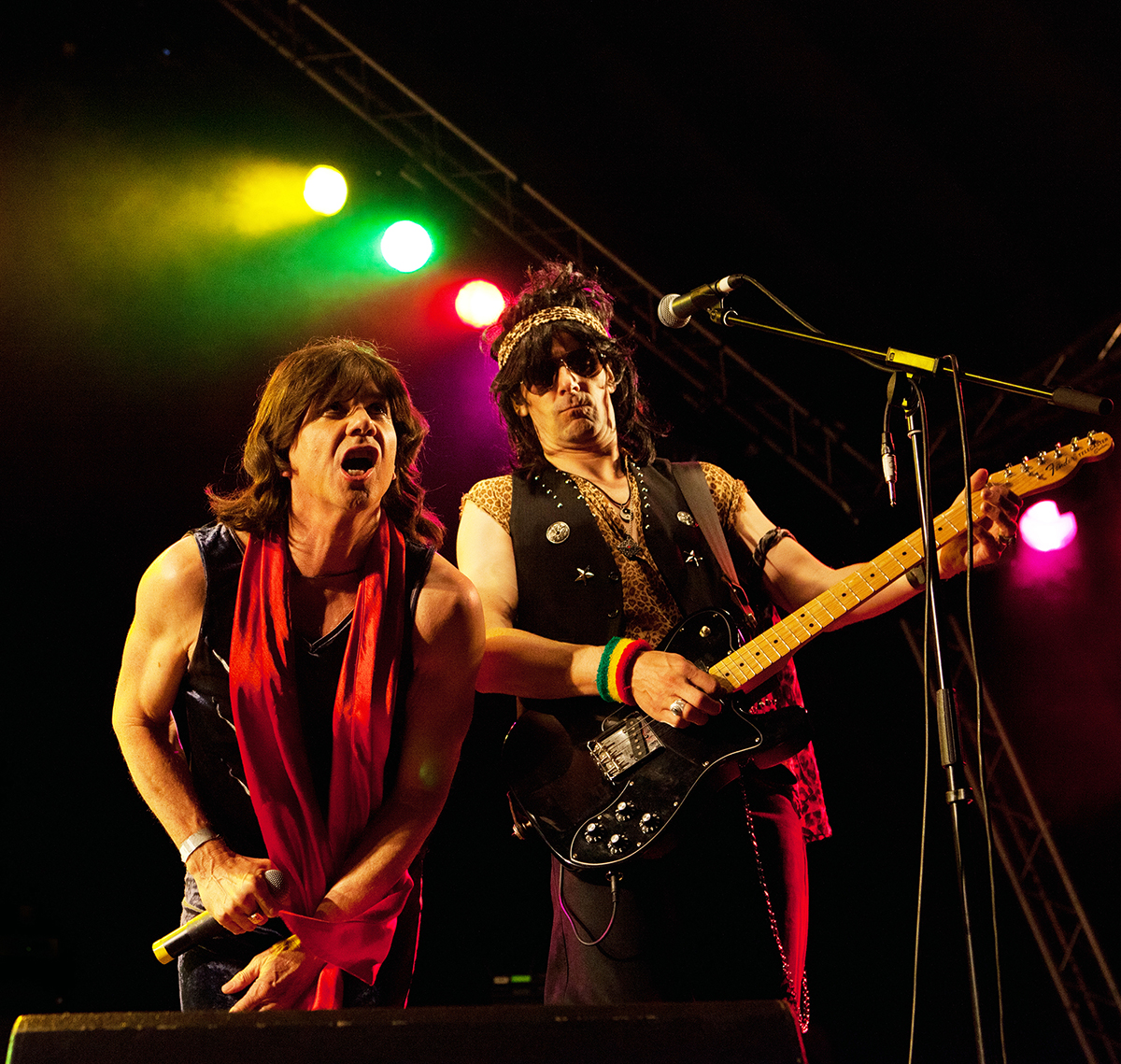